Who is Herr Kneipp?

The Reverend Johann Sebastian Kneipp is known as the Father of Naturopathy. Kneipp (pronounced KNIPE) is both a real historical person as well as the name of a healthy modern lifestyle that is popular in Europe and it’s now starting to gain traction in the USA. Every German and Austrian child learns about Kneipp therapies and takes pleasure in using the barefoot reflexology paths that are common attractions in city parks, along hiking trails in the forest, and in world-class spas – and since recently, also at Pyramids in Florida.

Herr Kneipp was a German priest and healer born in 1821. When he was 26, he got tuberculosis while at University studying to be a priest. At the time there was no cure for TB, but the strong-willed Bavarian never gave up his faith in the healing powers of nature and the human body. He sought help from 100 doctors and read books about natural healing. In one of the many books he read, one professed the power of water therapy. As part of his “cure research,” he would submerse himself in the freezing Danube River. After a few months of this cold water treatment, he completely healed his TB.

At the time (the 1850s) the German medical establishment wasn’t keen on Kneipp’s alternative methods because he was getting great results and never charged his patients. Each time they took him to court, Kneipp was always acquitted of accusations of quackery or wrongdoing. 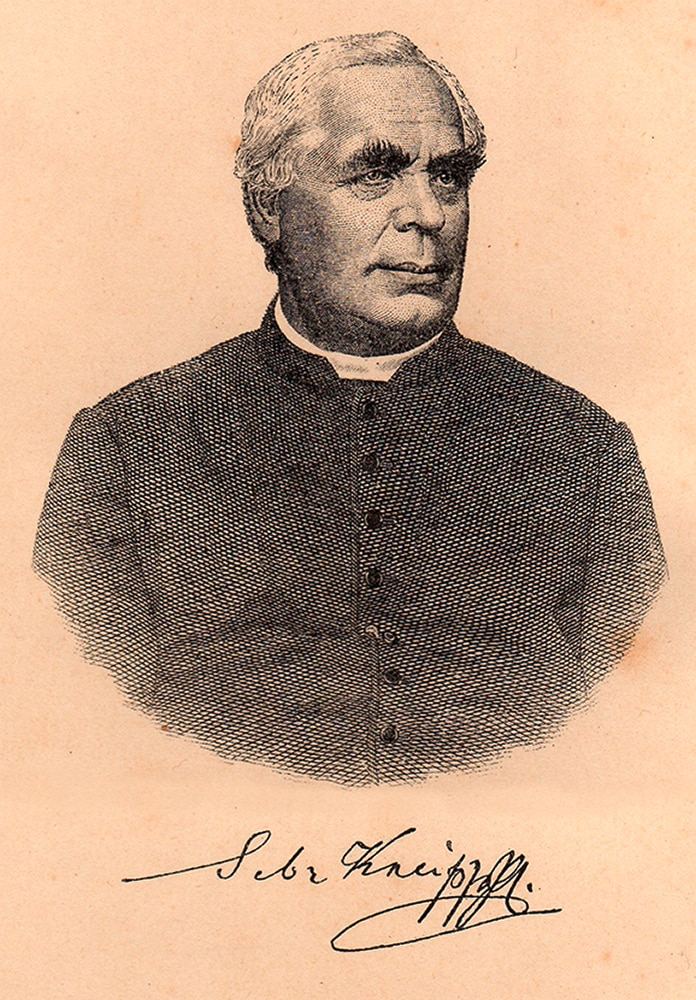 Sebastian Kneipp, a forefather of the naturopathic movement © Public domain 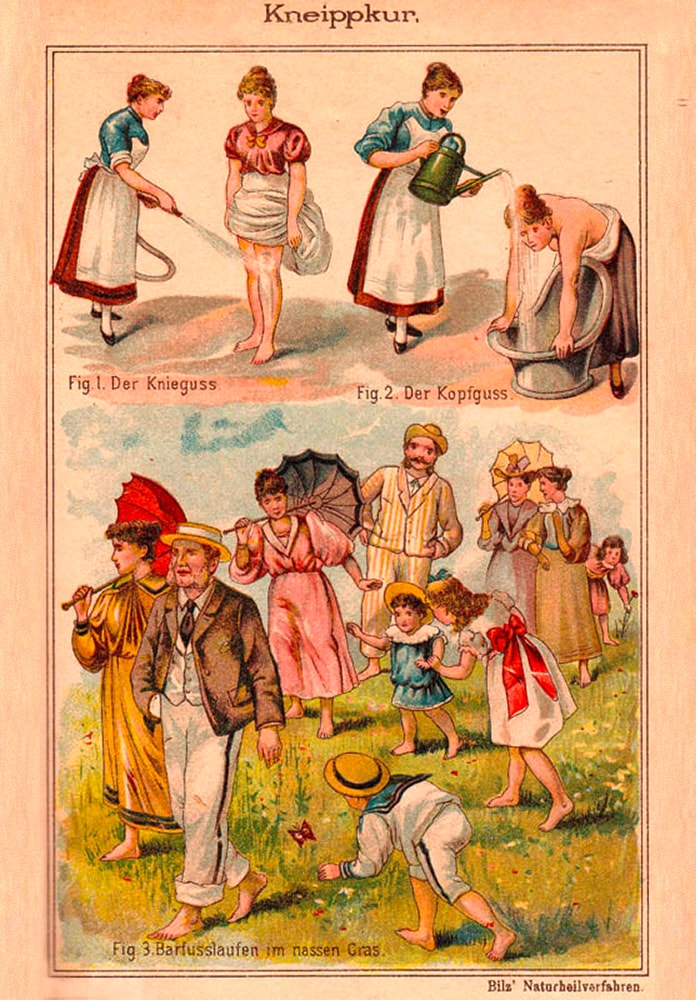 Kneipp’s 5 Pillars to Health and Wellbeing

Over the years, Kneipp became known as a revered WATER DOCTOR and built an entire healing protocol using water therapies alternating between hot and cold on different body parts along with Five Pillars to health and wellbeing. Kneipp’s naturopathic healing method consists of 5 pillars to a happy, healthy long life:

Back in the day, Kneipp’s ideas were revolutionary in Europe, but today they are gaining popularity in the US. If you’re interested to learn more, ask the founder/owner Gerti. Naturopathic philosophies like these drive our mission at Pyramids in Florida.